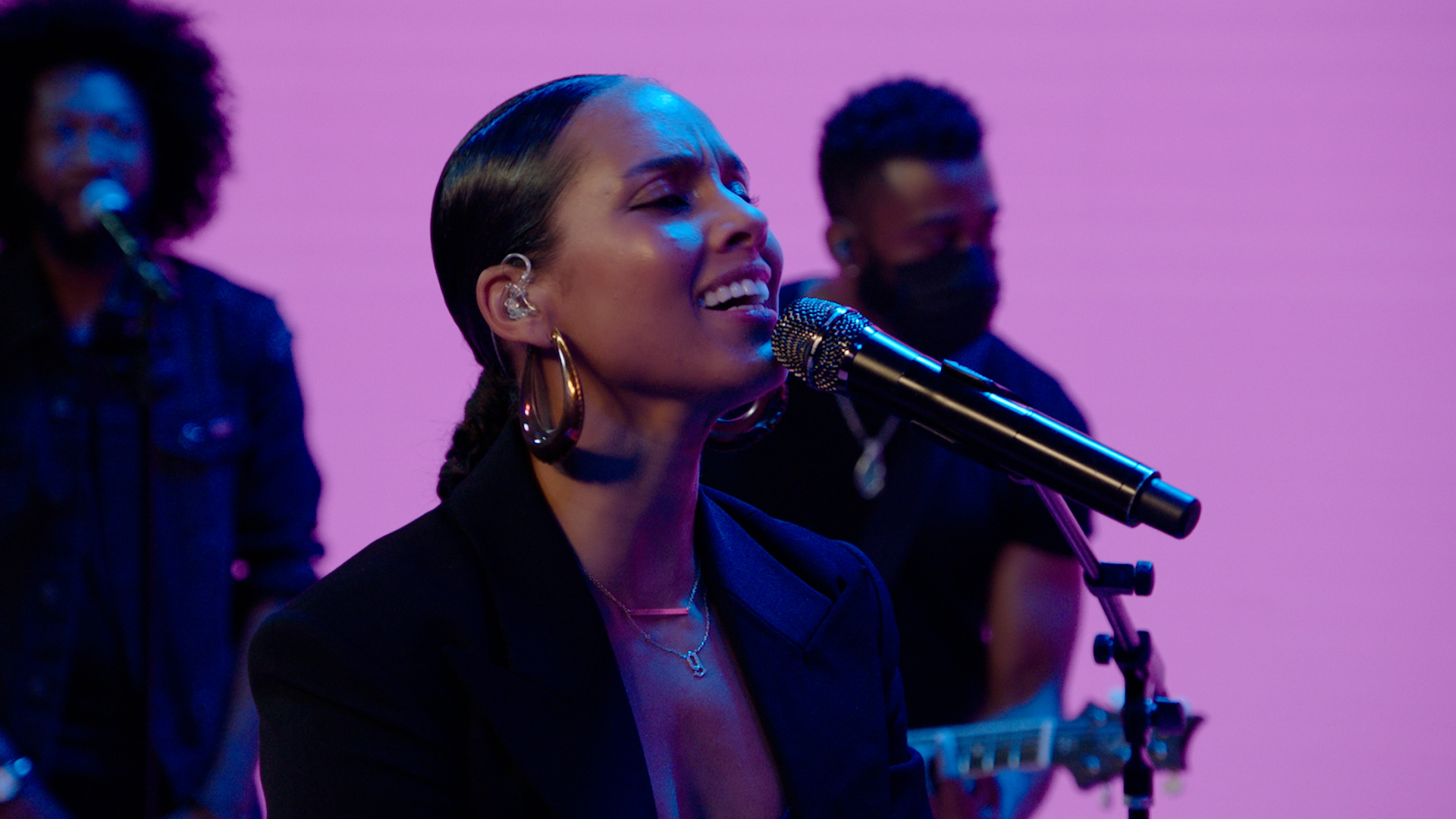 "According to Alicia Keys, this was her most amazing performance ever" - Forbes

Showcasing the beauty and power of Alicia's performance, we crafted a visually stunning three act structure that evolved in realtime, song by song, through a series of immersive 3D environments - all animating across the LED walls and floor. 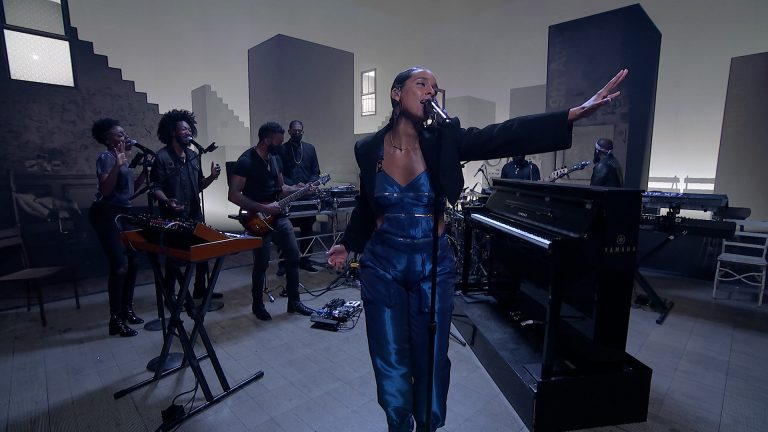 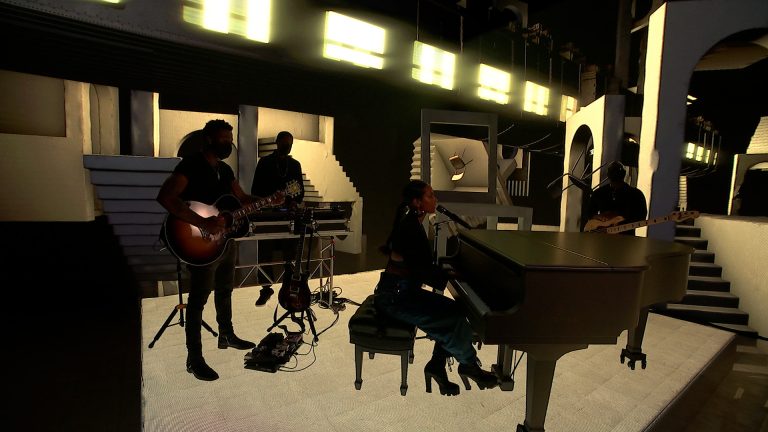 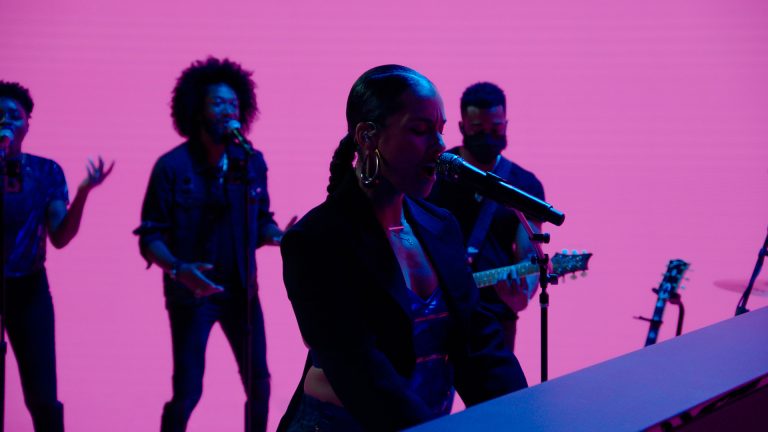 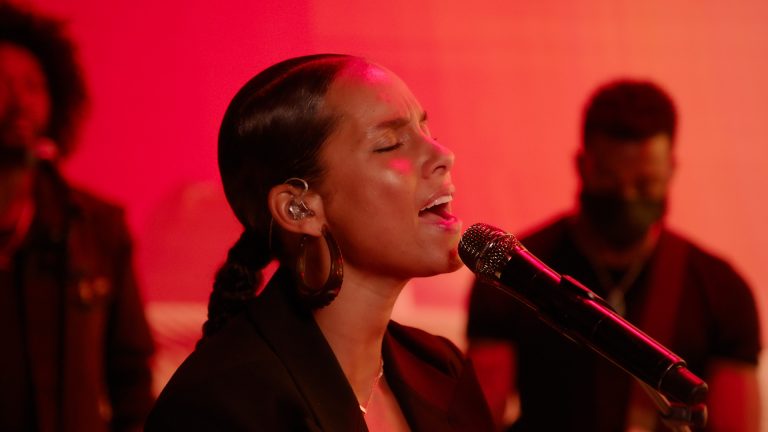 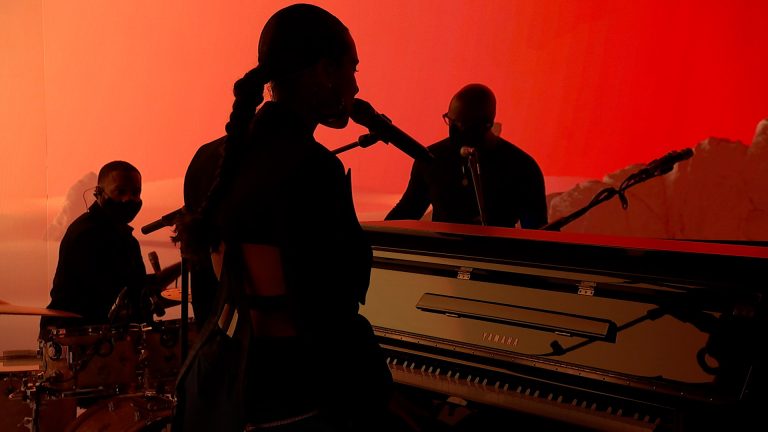 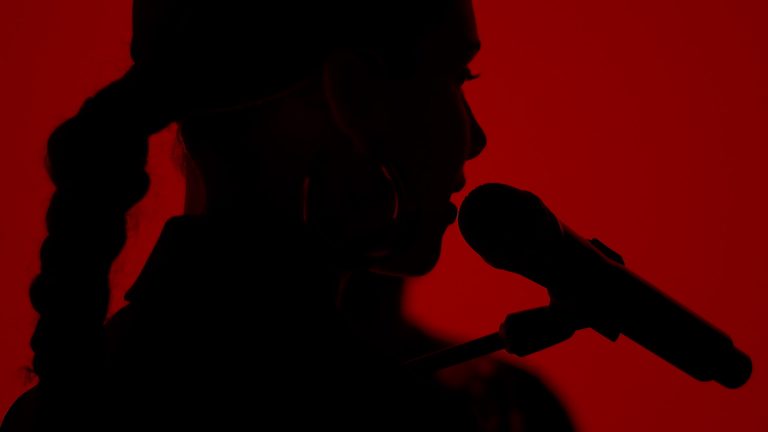 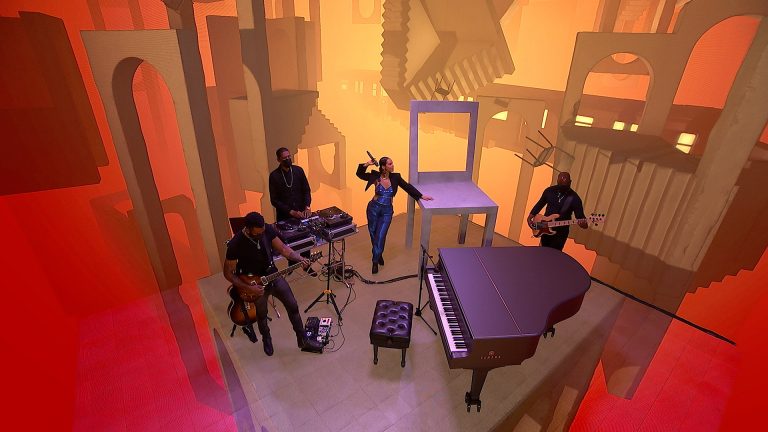 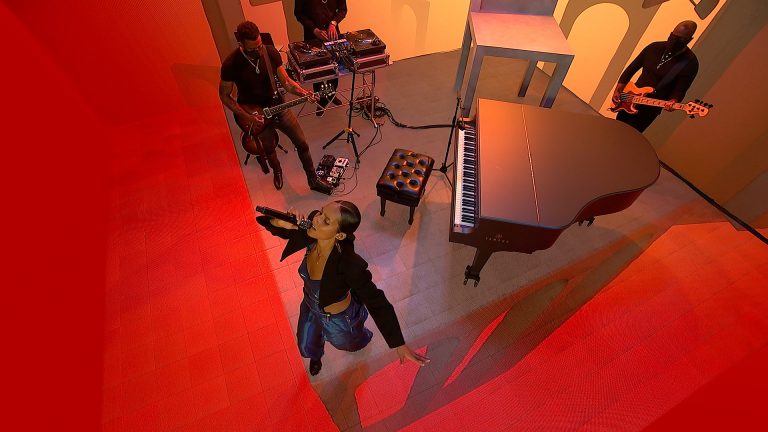 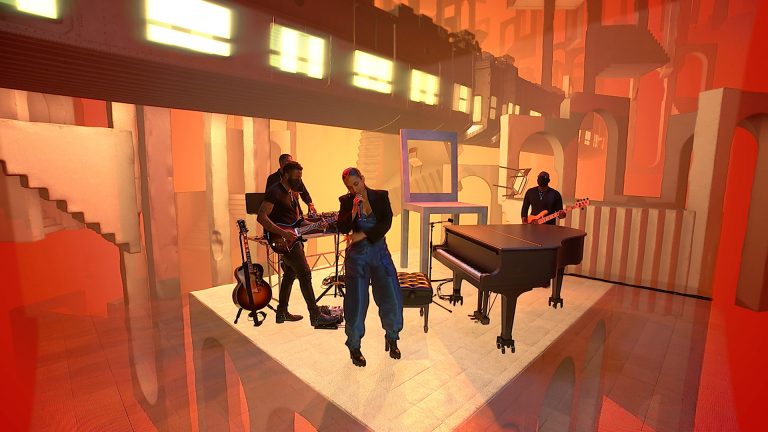 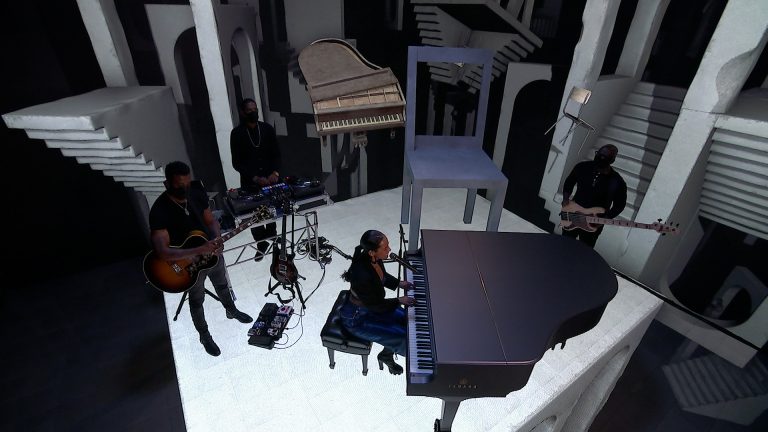 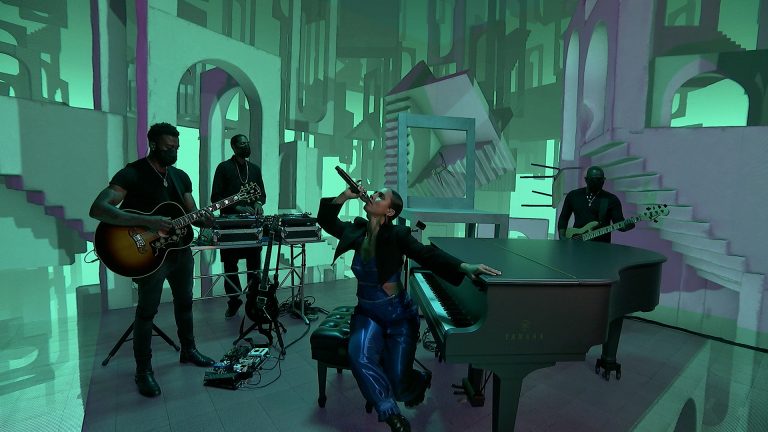 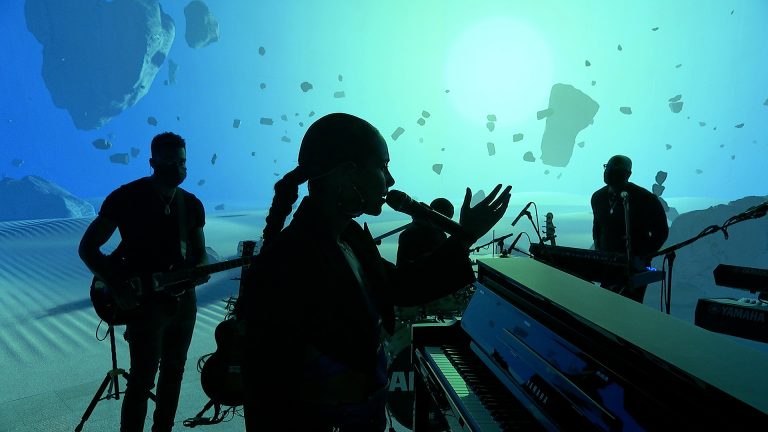 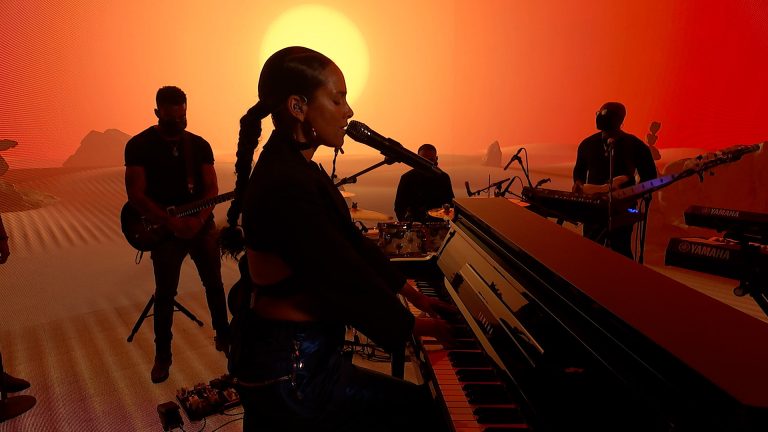 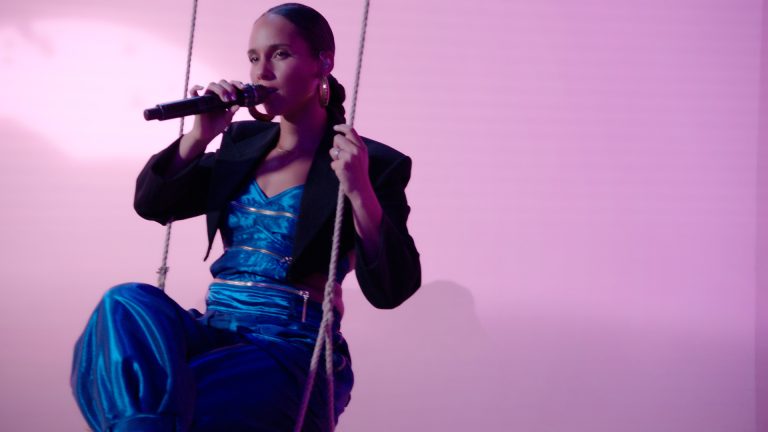 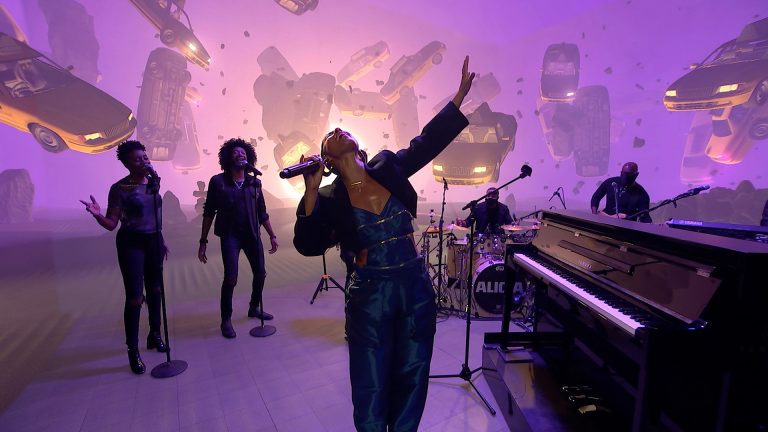 While the event was "virtual", filmed in a stage and streamed around the globe, it was key for us to deliver the authenticity and emotional impact of a real concert experience, so we opted for a multi-camera longform broadcast approach. In this way, Alicia and her band could play each act in its entirety, settling into a groove and allowing us to capture the spontaneous energy and magic of the performance in the moment, as it happened. 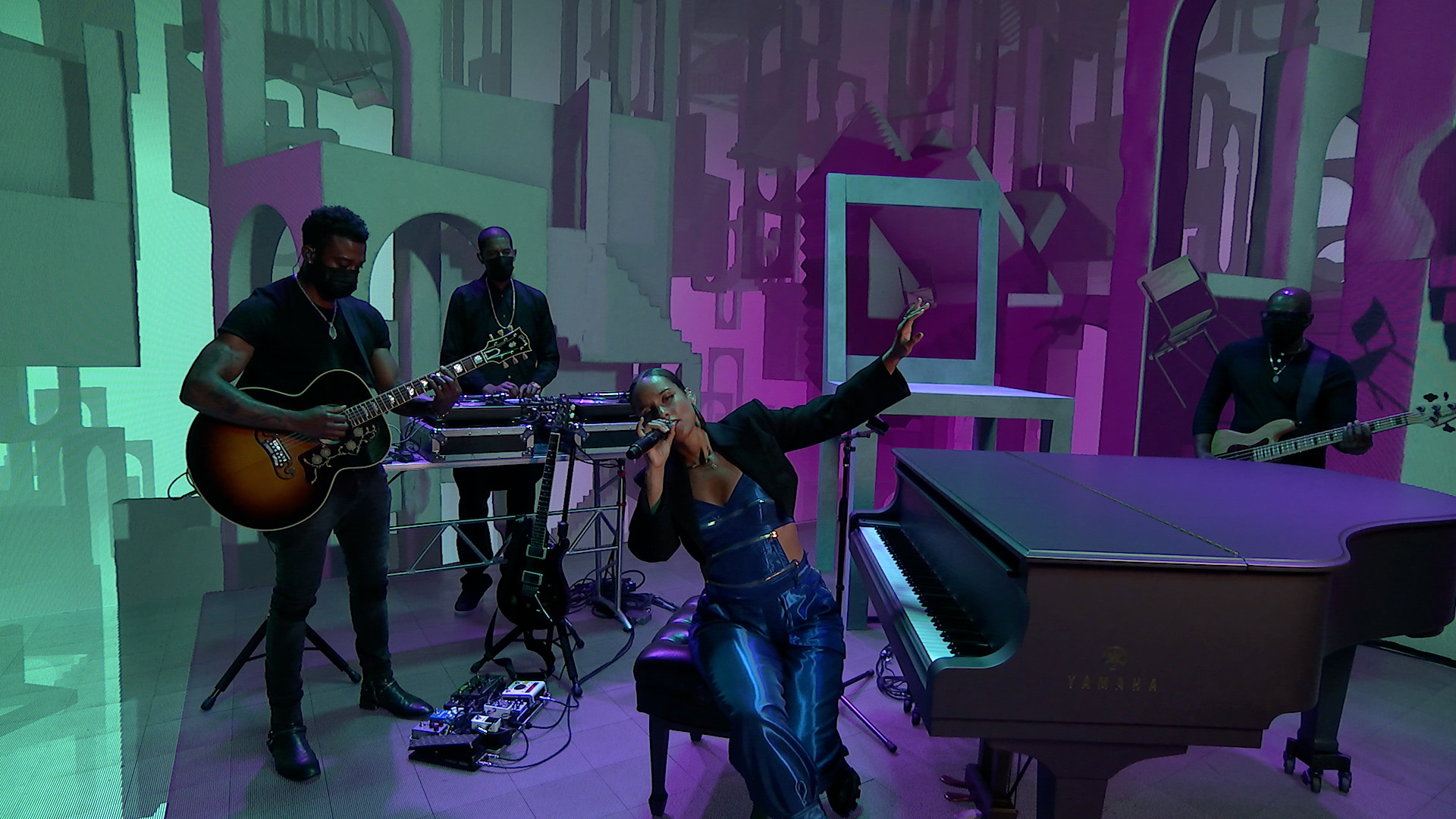 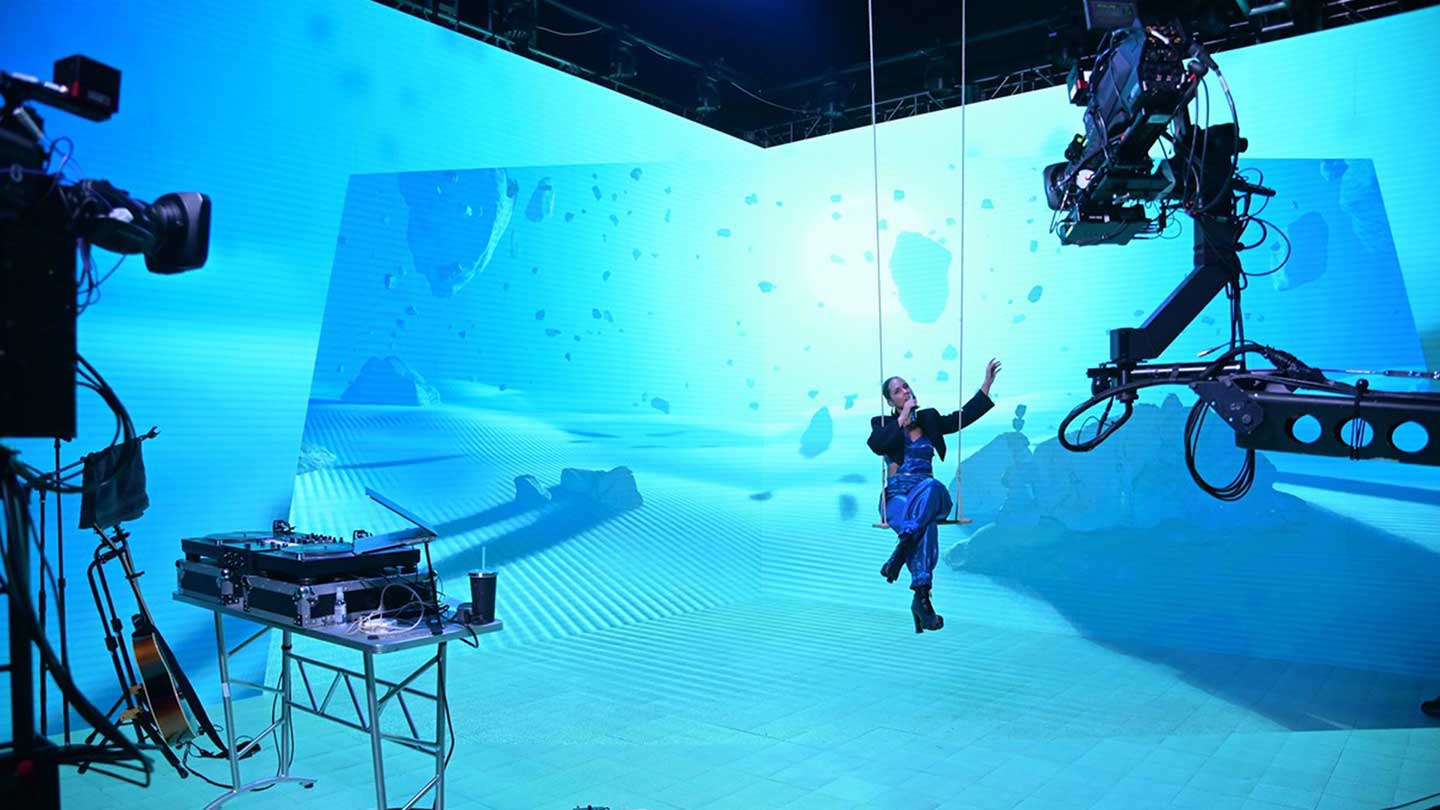 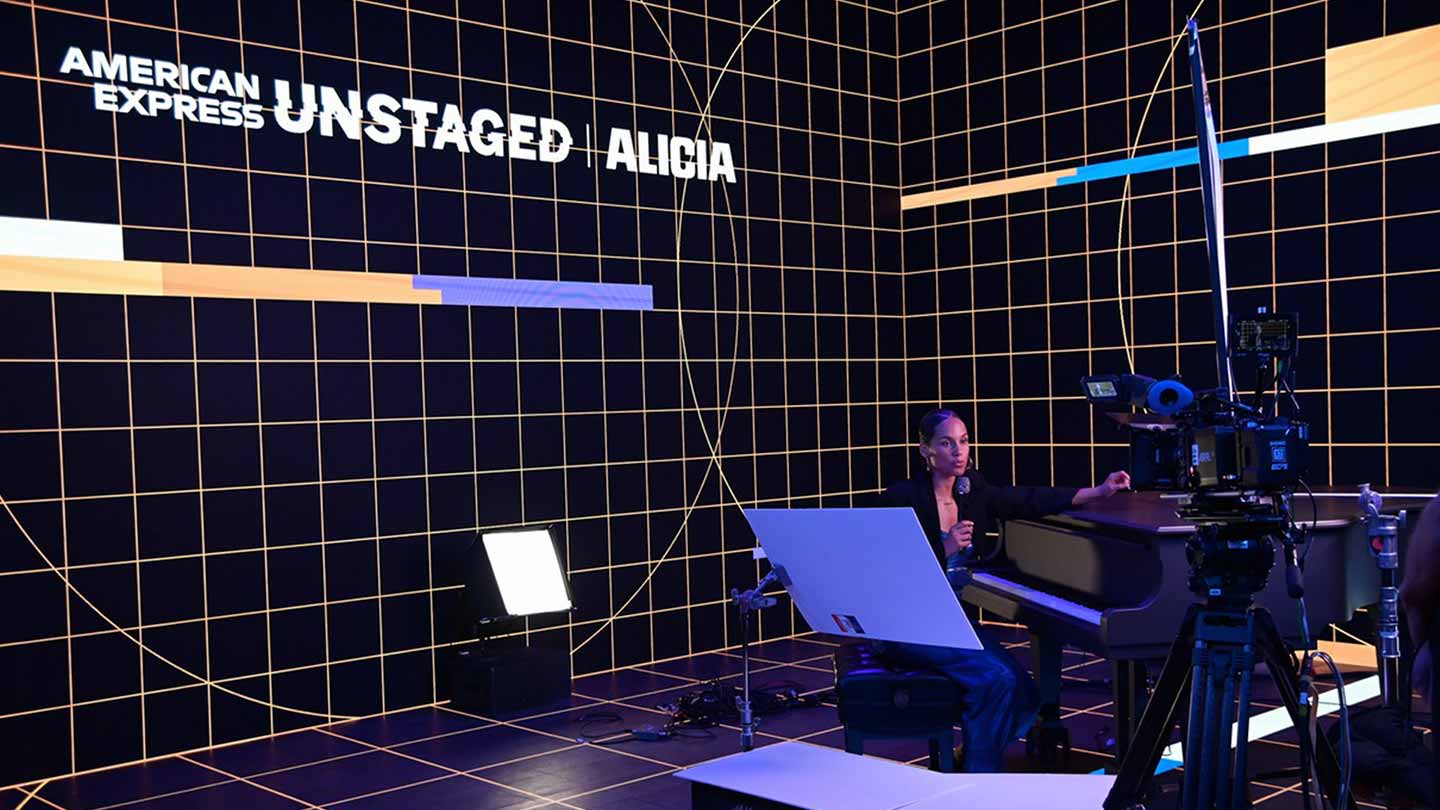